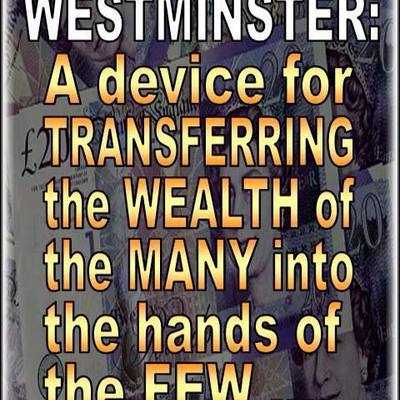 In the end, It will come to UDI

ust when you thought Labour couldn't be more out of touch with Scotland or come up with a dumber suggestion along comes labour leadership candidate Lisa Nandy cheered on by ex First Minister and Labour peer Lord McConnell. I assume they mean the SNP voters too. Stunning!

So Lisa Nandy wants Independence supporters beaten into submission like the Catalonians and Indy politicians thrown in Jail. There's your next extremist, right wing leader in the making for the labour parties new boss.

Sick and tired of listening to English politicians in Westminster telling us to do as we are told. Sick of the bully boys, and bully women. Time they were taken down a peg or two. You think the labour mob would have learned a lesson from the last GE, when they were truly gubbed. No, that would be common sense, they are still telling us to do what England says, and in particular English Labour, and English Tories.

We have come full circle since Culloden. Johnson published a poem advocating the banning of the tartan and the Gaidhlig. They are ready for sending in troops to bash our heads in because we want our freedom. So in 300 years, we are still being bullied and pillaged.

How Tories could rig indyref to count 'zombie' voters | The National https://www.thenational.scot/news/18163116.zombie-voters-decide-indyref/

Many requests received for any unallocated hardbacks. I need those still awaiting their's to claim them by letting me know.

To that end folk have until the end of January to do that.

At the start of February, any unallocated books will be auctioned off to recoup costs.

@Humanistforindy
Would that be the Richard Leonard that voted for the referendum bill so the people of Scotland could decide if they wanted home rule or not?
Of course it's not, he didn't support the referendum bill, how stupid does he think the electorate is?
Cucking funt of a man.

lol if you have a few moments to spare lol
A wee reading of the declaration of Arbroath by the Bruce himself ….

Horrible day but we're marching anyway. Good luck everyone, I hope we don't get too soaked 👍

Scotland should be like Harry & Meghan. Just announce we are leaving. #indyref2

In the end, It will come to UDI