Had a "Necessary Journey" handed to me today so had an excuse to take the old Japanese four out for a jaunt :)
#LockdownJourneys
#Motorcycling

Its a wee bittie cold out tonight!

We're off to the Dentist today. 200 mile round trip! It's a necessary journey though before we get the tuts 😉
So, only a very quick morning walk and one picture....of a fence!
You lucky people

@Bella
this is the Kimchi recipe we use apparently ☺️
The second picture, I'm told, is very important as it is the formula for calculating the ideal amount of salt for any give weight of kimchi.
This came from a different source than the recipe.
We also purchased dedicated fermenting jars which have one way valves built into the lids and make the whole process much easier plus you have a nice storage and service jar as well!

Nice story showing how you can't keep good people down no matter what:
#Mardigras2021

A nice little reminder of Scotland's potential place within Europe as an independent nation.

@jpirie
The pictures that I was trying to upload!
Dangly ice apples in the stream.

@jpirie 🔗 https://pixelfed.social/p/jpirie/262353630886236160
-
On today's morning walk we noticed these ice "apples" dipping into the stream we were crossing so I stopped to take a few snaps for your enjoyment as well as my own.

The Tories are attempting a monumental power grab:

"In 1539, Henry VIII gained the right to legislate by decree, enabling him to bypass Parliament altogether. And now Boris Johnson, the man who has already tried and failed to suspend Parliament, is taking further cues on democracy from a Tudor King.

On leaving the EU, Henry VIII powers were originally intended to be used narrowly, to make technical changes to the statute book to ensure laws adopted inside the EU made sense outside it. We believe these narrow powers are being abused: Government says it can use them to abolish the entire state aid regime without parliamentary debate. But we think this is constitutionally offensive – and unlawful."

"The Future Relationship Act, presented to Parliament in the dying days of 2020, contains extraordinarily broad Henry VIII powers. Ministers can now rewrite the rules on everything from your rights at work to environmental protections. In fact it is no exaggeration to state that any area of law touched on by the EU is now within the purview of Ministers. They can even extend their own powers under the Act.

The stakes could hardly be higher."

I want you to unfollow the friend who posts racist jokes.

I want you to confront your parents when they make racist comments.

I want you to stop ignoring the racist coworker b/c they're old.

I want you to donate your time/resources/expertise to local groups making a direct impact on their communities.

I want you actually SHOW black lives that they matter while they're alive. 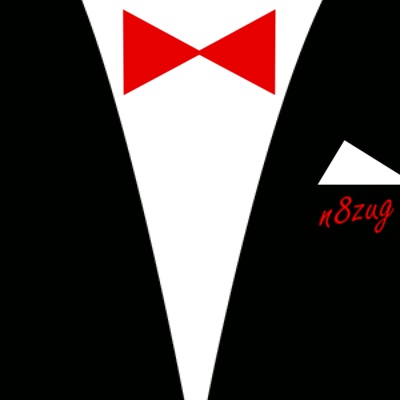 Mobile phones are the primary "computers" for many users, which makes it more important than ever to support Replicant, the free mobile phone OS: https://u.fsf.org/38l

For some time now I have wondered how the odd sheep or two get in to the old cemetery up in Stoer.
They seem to be there for a few days and then, just as mysteriously, are gone again, presumable herded out by some well meaning visitor to the graveyard?
I've been suspicious about the palette that is leaning against the wall on the outside and, on close examination, the fence above this has the telltale signs of sheep brushing past/over.
Wool on the wire confirms my theory.
Smarter than you think!