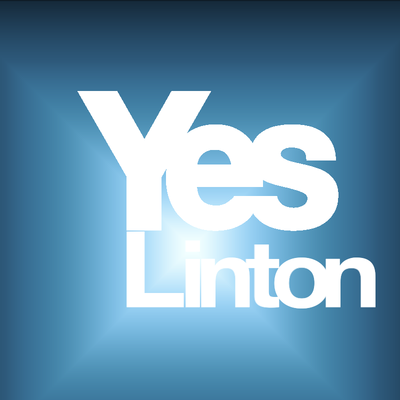 YesLinton is a friendly non-party political group of pro-Indy residents from West Linton & the surrounding area. Happy to follow back 🏴󠁧󠁢󠁳󠁣󠁴󠁿 accounts.🎗

A plan B from the SNP may become a first-choice necessity if democracy is further subverted by the very state Scotland is trying to leave. #ballotrigging #electionfraud

2020 is going to be the year when a lot of people want to be convinced. These ‘linkcards’ to key Common Weal papers can go a long way to helping them *be* convinced. Download them. Have them printed. Share them far and wide. https://indyposterboy.scot/commonweal-cards/ … 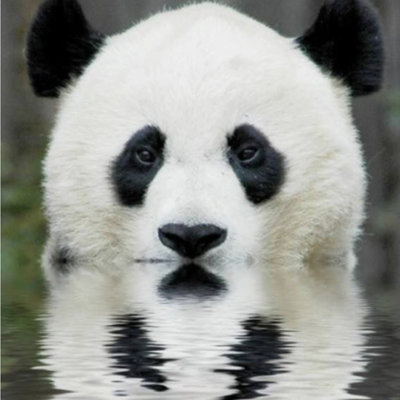 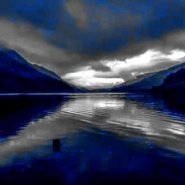 The BBC have apparently deleted this video of Priti Patel stating the government are not to blame for poverty.

Lies, the Bethlehem Doctrine, and the Illegal Murder of Soleimani - Craig Murray:
https://www.craigmurray.org.uk/archives/2020/01/lies-the-bethlehem-doctrine-and-the-illegal-murder-of-soleimani/amp/?__twitter_impression=true

The creation of the Union was not an act of democracy, it was a business deal between the elite of England and of Scotland.

The current state of the Union is not a democracy, unless you claim Scotland has no distinction from England, and no say in its own affairs.

Devolution is a scam, designed to give Scotland responsibility without authority.

Establishing democracy in Scotland requires #IndyRef2, and a successful campaign for a resounding Yes vote.

On a population basis, Scotland has 20 times more per citizen.

How is it Scotland can't survive as an independent country but the UK can?" 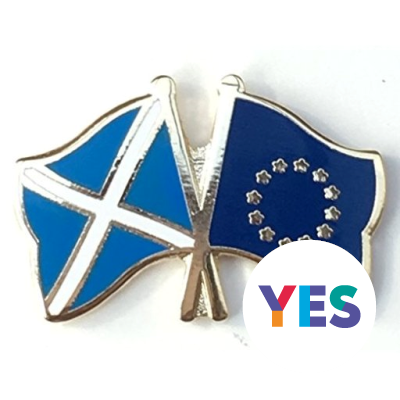 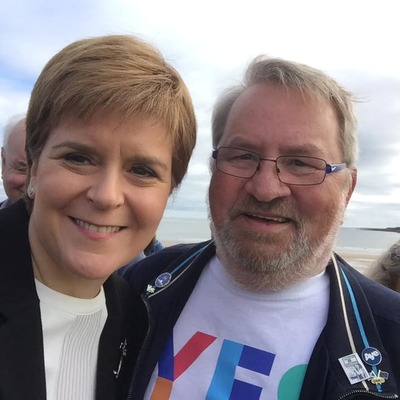 This is Health Secretary, Matt Hancock on Radio 4, telling a barefaced lie, by stating that Nicola Sturgeon personally "signed a document" saying that the referendum was a "once in a generation vote"

Merseyside's boycott of The Sun newspaper resulted in a huge reduction in Euroscepticism. Most of the area recently voted against the Tories. Proof the media is often our biggest enemy... https://amp.ft.com/content/ffdb6e8c-c5c8-11e9-a8e9-296ca66511c9?__twitter_impression=true

@YesWLinton Hello from the Borders! 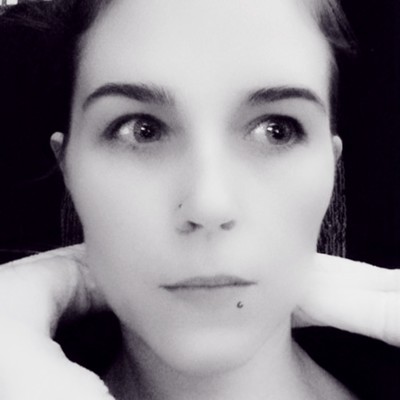 If ye've no yet, get yer subscriptions in to iScotMag & support their Crowdfunder, if ye can 😉

They do great work and highlight information, contemporary & historical, that all Scots should know.

RSH's artist, Alex, has done this month's 5th Anniversary edition cover, as well as having his #TreatyOfUnionArticles on last month's.

I also cannae fault them for beings fans of #RandomScottishHistory 😉

They do a great wee PocketMags version too.

We're on board with the #TwitterExodusScotland

YesLinton is a friendly non-party political group of pro-Indy residents from West Linton & the surrounding area. Happy to follow back 🏴󠁧󠁢󠁳󠁣󠁴󠁿 accounts.🎗