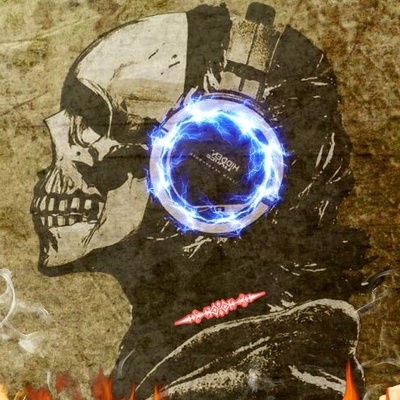 Kali #Linux announced a new security model in for Non-Root Users which is going to be released in kali 2020.1 update, and it is currently scheduled for late January.