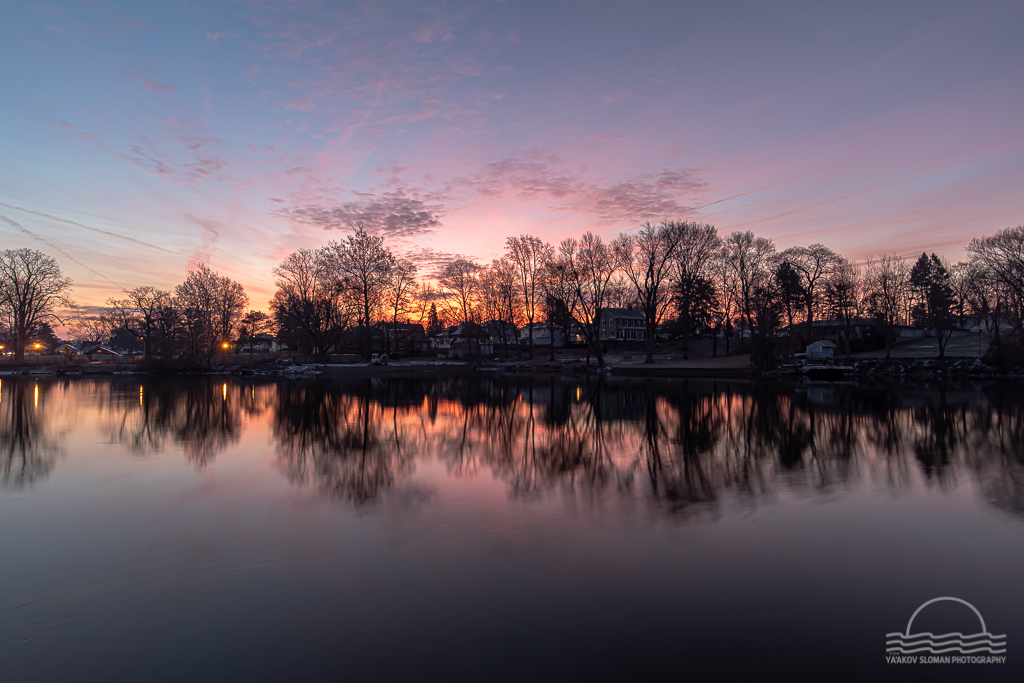 There’s nothing inherently important about the change of year, but it does have a psychological impact and provokes us to look forward.

This new year, let’s not look back as if the mess in the UK and US is our fate but forward, using the past only as a guide and not a master.

This year, let Scotland be free and America be redeemed. Let the good folks who can see the vile folly of this nostalgic slide stand up and firm, and bring those deceived by unthinking bias and avarice forward with us.

The view from our third floor window.

A new version of one of my favorite shots.

Scottish nationalism will be a historic thing, taught in schools to explain where the Scottish republic came from.

It will also be used to teach children the difference between pernicious nationalism of empire and exceptionalism and aspiration of a people for a national vehicle of self expression.

All Scots will never agree on everything, how could they?

In Scotland there will be liberals, conservatives, Greens, socialists, and many other sorts of political views.

But the one thing there won’t be in an independent Scotland are Scottish nationalists because the sort of nationalism that Yes brings ends itself when it gets the nation it aspires to.

This is nothing like the kind of nationalism coming from Johnson and his helpers which is about exceptionalism and xenophobia. @yaakov
Many thanks for the information
Managed to sign up & verified 👍

The creation of the Union was not an act of democracy, it was a business deal between the elite of England and of Scotland.

The current state of the Union is not a democracy, unless you claim Scotland has no distinction from England, and no say in its own affairs.

Devolution is a scam, designed to give Scotland responsibility without authority.

Establishing democracy in Scotland requires #IndyRef2, and a successful campaign for a resounding Yes vote.

Like an iScotland, mastodon.scot is a place where Scots can express their consensus without the constraints and controls of others.

I look forward to it, and really hope the tone is very positive because the positives of a free Scotland are much greater than the negatives of the current, unacceptable arrangement.

Positivity here can be taken back into the world and shown to people who don’t yet understand what Scotland means...

For those people that listened to me when I said to sign up at keybase.io you can now use that to verify your identity on here, and on Twitter to let people know you are the person they think you are!

If you haven't signed up there, do it now, it will be very valuable as things heat up, I promise.

When I recommenced mastodon.social to Jeggit I didn't know there was a .scot instance. This is actually the best idea, and I am very happy to see it. Thank you @trumpet for making this possible!